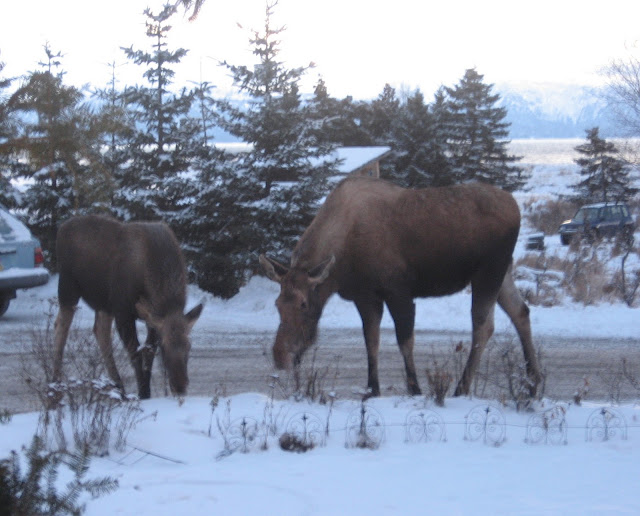 We were feeding everyone today!
Posted by Carri at 9:36 PM 1 comment: 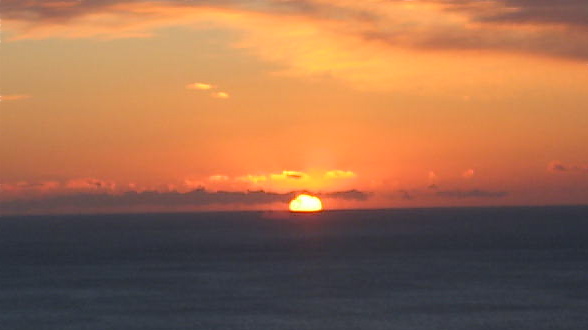 In Latin solstice means sun standing still. In Homer right now, that's exactly how it feels. The sun seems to move so slowly in it's short arc across the sky. Celebrating Solstice by the lighting of lights, the gathering of people for feasting and celebration are all really just ways to get through the long days with very little light from the sun and, in the northern hemisphere, cold temps which limits outdoor movement and gives way to 'cabin fever'. We are no strangers to cabin fever here in southcentral Alaska, though we have nothing to complain about compared to Barrow in the far north, which lost it's sun about a month ago and will not see it again for another month! All over the state, solstice celebrations go back as far as the indigenous peoples who populated our shores. When the russian's brought orthodox christianity, the roman's had already decided that christ's birth should also be celebrated at this time of year, weaving a colorful tapestry of tradition through our festivities. This year we were all brought together by a common thread in the occurrence of a lunar eclipse during the full moon on solstice. They say it hasn't happened since Galileo's time. With clear skies holding strong all week, everyone in town was buzzing about it. The weatherman called for cloudy skies that night, but for once we were glad they were wrong! 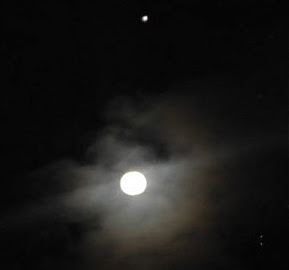 I could not get a good shot of the actual eclipse to save my life, but my friend Michael Armstrong has some great pictures up on the Homer News website. Everyone I talked to the day after had seen it. It was an amazing shared experience and I remember as I sat by the fire that night, surrounded by all our great neighbors, it felt like we stepped back in time and were celebrating the beginning of the holiday season by focusing on what really matters, the marvels of the world around us, good people to share that world with, and oh yeah...staying warm. It was one chilly night.
Here are some snowflakes that won't make you chilly! In fact they are nice and spicy so they warm you from the inside out...perfect accompaniment to hot chocolate on a cold evening of celestial wonder. 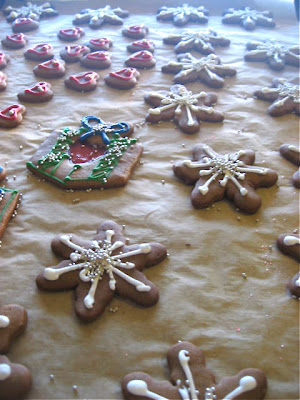 Thanks to Ben and Irene and Shea, Abbey and Ryan and Stephanie for pumping out the most amazing cookie display we've ever had. You are all awesome! And to the Barista's who keep the cookie train running: Bri and Jill, Rachel and Hailey and Beth, Maya and the amazing Natalia. We are so grateful to you all!
We are taking orders just until the end of the day today, though our elves will be baking away to make sure there are enough holiday treats for everyone.
We'll be open Christmas eve until 4pm. Closed Christmas Day.
Back to our regular schedule after that, yes we will be open New Years Day with lot's of biscuits and gravy to soak up the last of the holiday cheer.
Posted by Carri at 11:43 AM No comments: 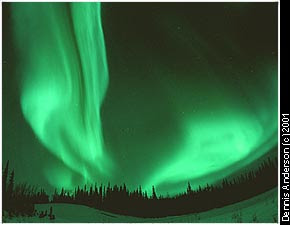 The clear cold weather we've been having is the perfect time to look for the northern lights. Local photographer Dennis Anderson has been shooting the aurora all over Alaska, but his images from the Homer area are my favorite (find more of his fantastic work at auroradude.com). We get less of the red colors than they see in the far north, but the greens and yellows and blues that wind their way through the sky here perfectly reflect the sea and snow of the landscape below. At the Homer Nutcracker faire this past weekend, my husband and I stopped to chat with him at his booth (see Dennis' response at the end of this post, let's just say he clears up a few things!) and his photographs reminded me of something we had been working on at the bakery. 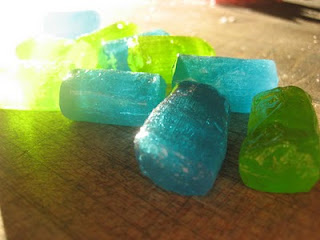 Stained glass cookies are a beautiful way to dress up cut out sugar cookies. Just smash up any hard candy and sprinkle in the holes of your favorite shape. Bake as usual. 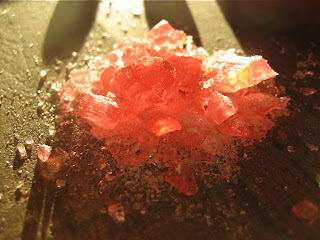 We love these maple butter cookies, so good they'll make you see stars.
(or if your lucky, the northern lights!) 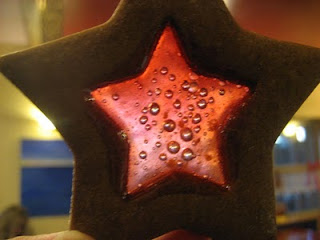 Aurora Update:
Dennis just sent me a note after reading over my post to correct me on my aurora facts. I have always seen mostly green and yellow lights here and was told by someone long ago that it was because we were so far south and that the lights were related to the cold, but he tells me:
"Even though the auroras are visible more frequently further north, the percentage of colorful shows is lower. we actually get more colorful shows down here. They are still quite rare, but one reason is that the colorful events are related to powerful solar flares.The strong geomagnetic storms resulting from these  flares, and there coronal mass ejections, or CMEs,  drive the auroras further south so even though we don't get auroras as often, when we do they are more likely to "count". Another reason has to do with the angle of the charged particles entering the atmosphere. Further north the angle is more direct and further south the angle becomes less direct so the the particles end up taking more time to penetrate the thin air. This also contributes to more red emission. Most all of my colorful shots are taken right here on the Kenai rather than further north with very little exception.
Another mis-conception is that the auroras are  in some way is related to the cold. In reality, there is no direct relation as auroras occur all year. We just are not able to see them during the brightest summer months but I have seen them from late July to late May from Homer. Clear skies and darkness are all that is required (and a little solar activity). Of course, in the winter clear skies usually mean cold so that is how people come to relate the two."
That's two urban, er, I mean rural, myths debunked for me...thanks, Dennis!

Aurora Update #2
An anonymous commenter left me a link to an interesting site where you can view the northern lights while they are happening!  Here it is: The Aurora Max Project.
Thanks to you, Anon...but one question...where did your comment go? First it was there, then it wasn't! Regardless, I appreciate the link, very cool website.
Posted by Carri at 8:28 AM 3 comments: 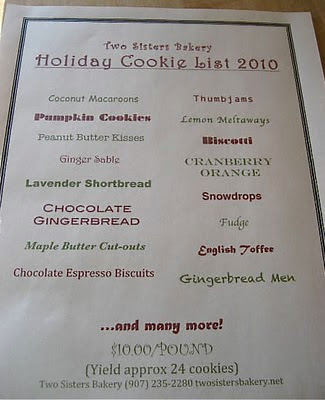 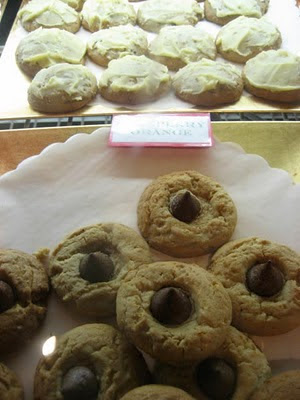 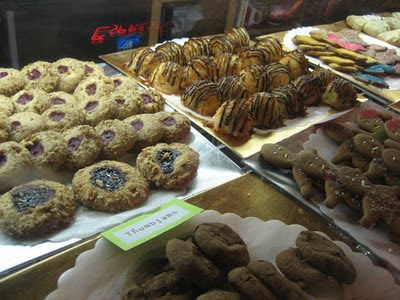 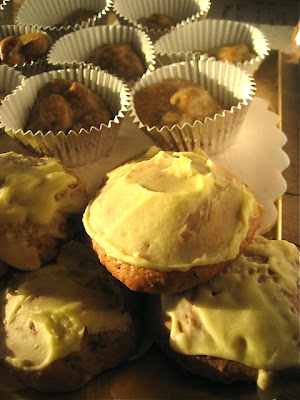 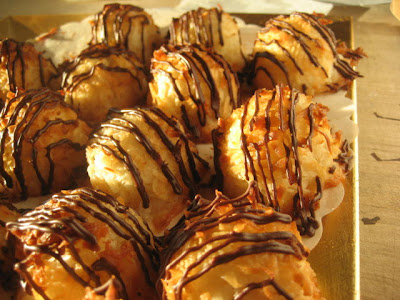 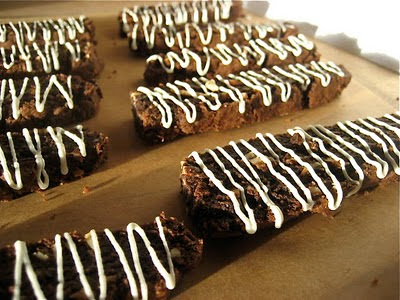 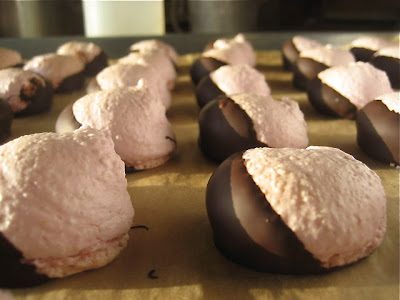