Anticipating an explosion of color... 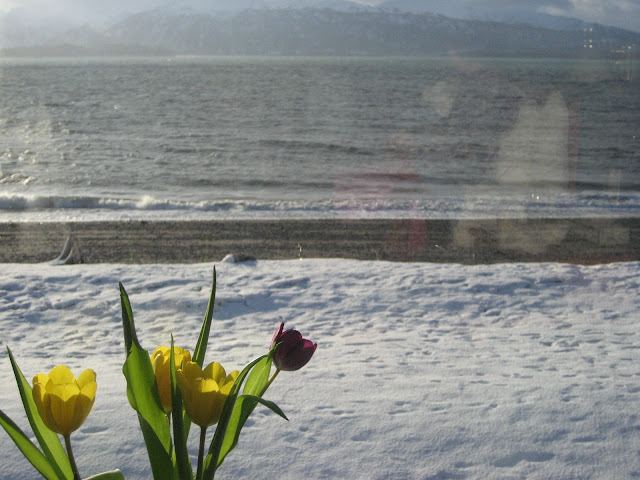 Right now Homer feels a little black and white highlighted with shades of gray. The snow lying in some places still untouched glows white and sparkly on these sunny days. Then there is the ice that has been sprayed with black sand lining the road ways with 4 feet high walls that become studies of abstract sculpture as they melt giving relief to the gray of the sky. Our black and white world bleeds over into our moods as the political and social spectrum shows but two shades, continuing to divide us. The walls of the chasm growing an ever thickening skin that common sense can no longer penetrate. As long as we can blame others for our troubles we do not have to face our own shortcomings. But there is hope, like the spring sun shining in the windows showing us how dirty they are making us want to wash them, looking into ourselves to see clearly the truth behind our feelings is like spring cleaning for the soul. Once we are cleansed and our eyes are truly opened, suddenly we can see all the colors, the nuance of differences is so varied we must be conscious of how alike we all are, because for certain we contain more similarities that differences. We all must breathe and sleep and eat...and love. 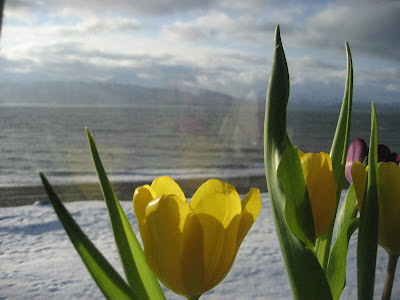 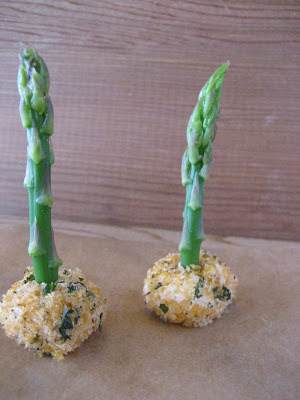 Things are starting to sprout up around here! The new spring dinner menu is out and we are cooking away Wednesday thru Saturdays 6-9 pm. Even though is isn't very springlike outside, the enclosed porch is extremely inviting on these long evenings where the sun doesn't set until 8 pm. 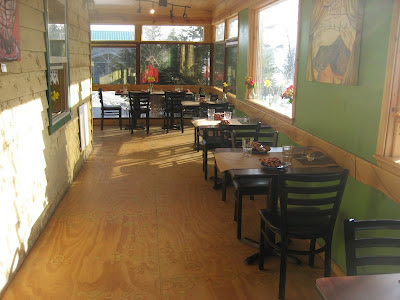 The snow still continues to fall, but not nearly as much as we had at the beginning of the new year. We all but lost track of the garden furniture in what is close to being the snowiest winter in recorded history for this area. 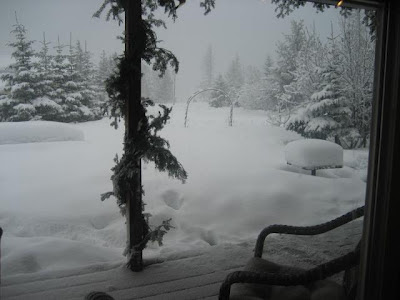 I know, snow in Alaska...what's the big deal? You would think we'd be used to it.
You would think, but still the storms shut us down a few times. The whole town was on blizzard alert.  People were stuck everywhere. Things got a little crazy between the dark and the cold and the winter storm warnings. Thankfully we had our warm bakery, lots of good company and as always some awesome tunes to carry us through...which brings me to:

The first time I saw Haven Multz Mathews play drums was at a middle school talent show. He was in 8th grade and I remember thinking that his mom (my good friend Kari) must be glad he found something like that to put all of his crazy energy into. When he came asking for a job a year later, I thought perhaps we could benefit from some of that energy, too. Over the years he worked for us, we enjoyed drum solos on stainless and sprayer harmonies. It was like cooking in the middle of a production of stomp. In fact one year, we had four other drummers working for us, not to mention a couple of guitarists and singer/songwriters disguised as bakers. THAT was a very musical summer. Sadly, Haven had to go and grow up on us and like most teens from a small town, he had to break away. Turns out you can take the boy out of Alaska, but you'll have a hard time taking Alaska out of the boy. Lucky for us, a few more of our Homer musicians all ended up in the same place. And their band, Animal Eyes is taking the Portland area by storm with their funky mix of rock, folk and punk and a little glockenspiel thrown in for good measure. They have an infectious energy at their live shows, as you can see from the video below. (shot and mixed by the talented photog, Joshua Veldstra...also from H-town...boo-ya!)

Their first Cd came out this past fall and they have been touring the west side of the U.S. all winter to promote it. Looks like these hardworking boys are headed for the big time and we couldn't be happier for them. Word is they'll be in Alaska this June and we are excited to welcome them home, even if only for a minute! 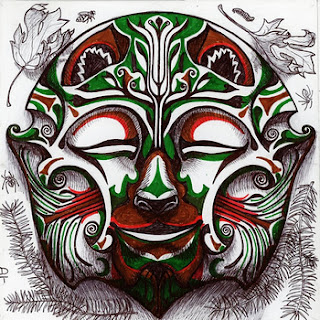 Buy their Cd "Found in the Forest" at Bandcamp

Another bakery music phenom: Ben Gerhards aka Berta will be releasing his long awaited CD in two weeks online. Check out his blend of french pop and rock right now on Sound CLoud and at Reverbnation...give a listen and be amazed!

And last but not least, if you're in Homer this weekend and looking for entertainment. Homer High will be performing Steven Sondheim's musical "Into the Woods". (Look for my daughter, the cute tree on stage left.) Check out the show times on the poster below. 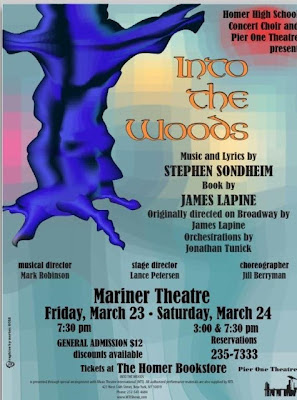 Have a great weekend everyone!